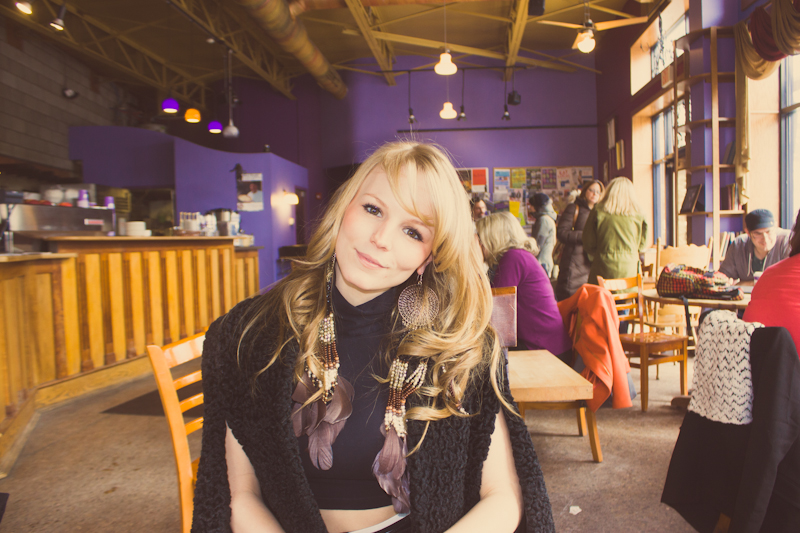 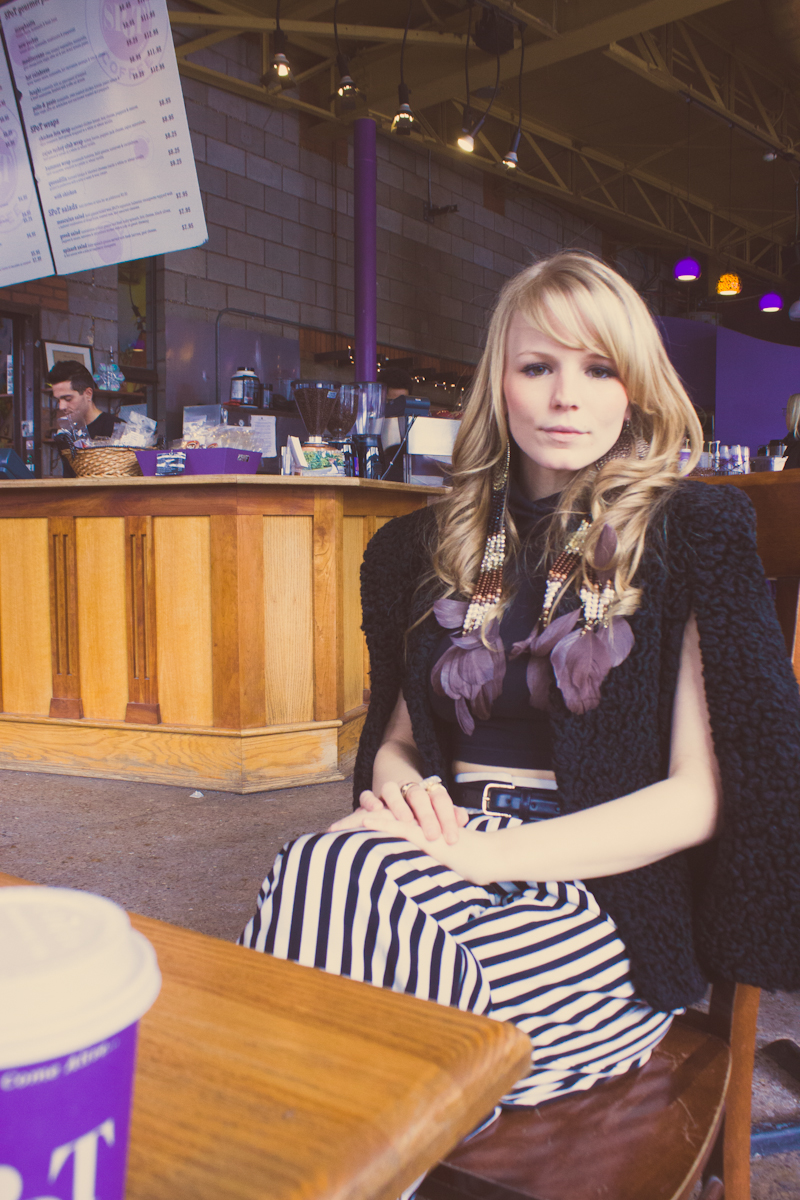 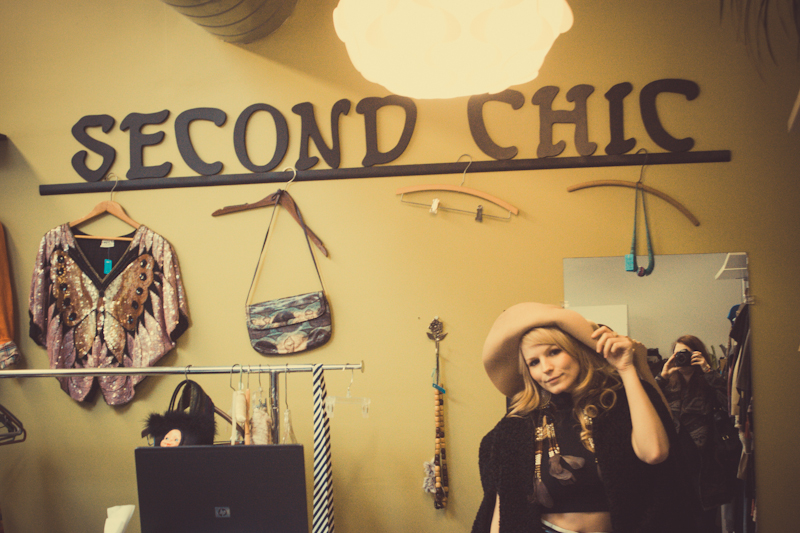 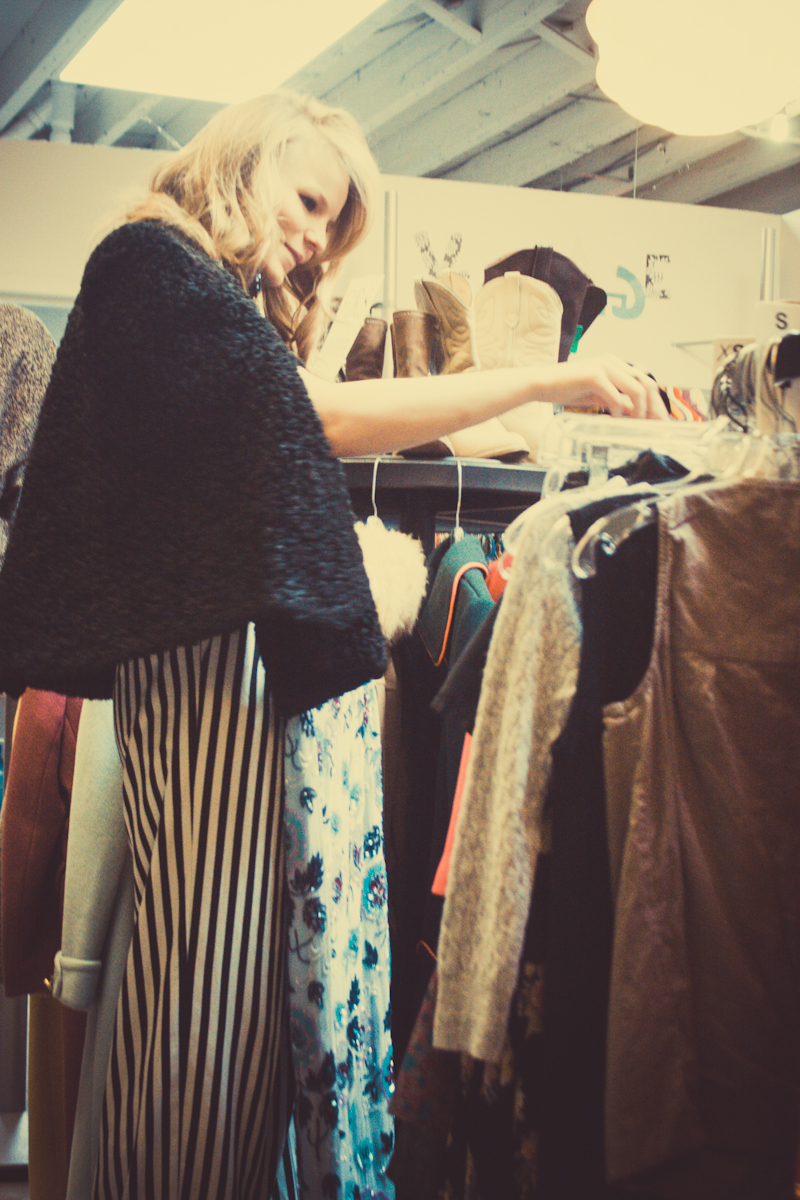 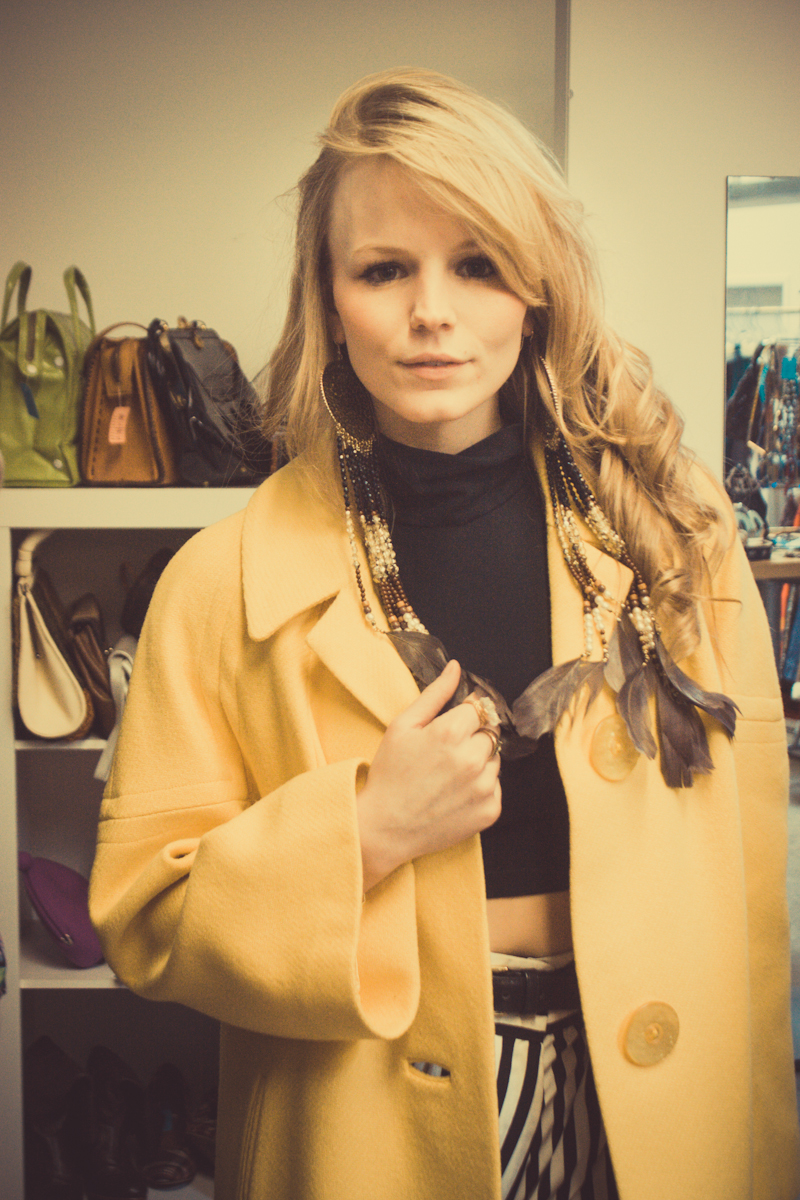 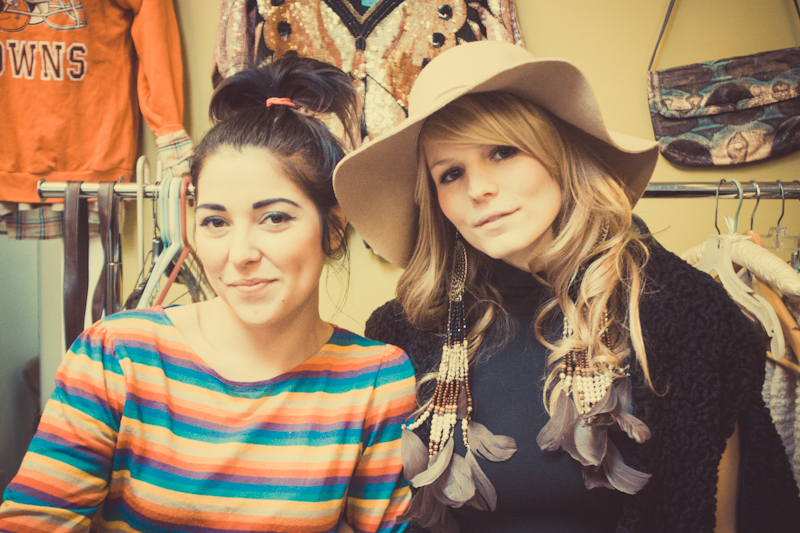 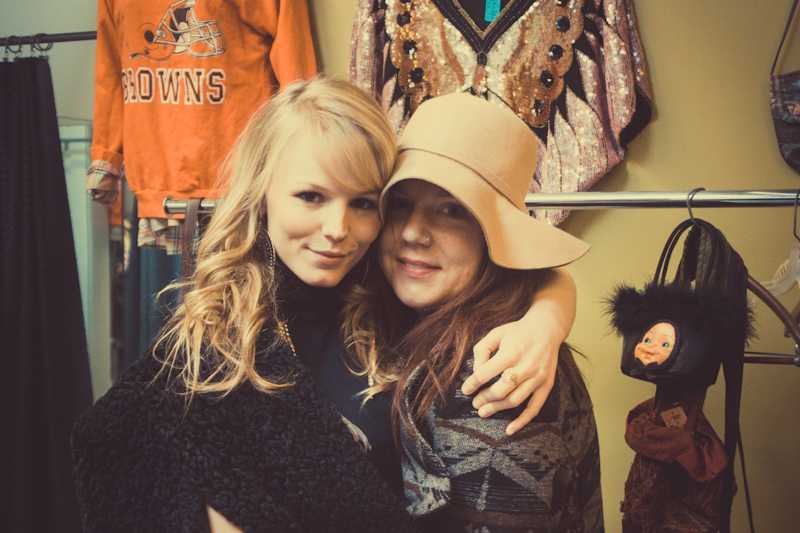 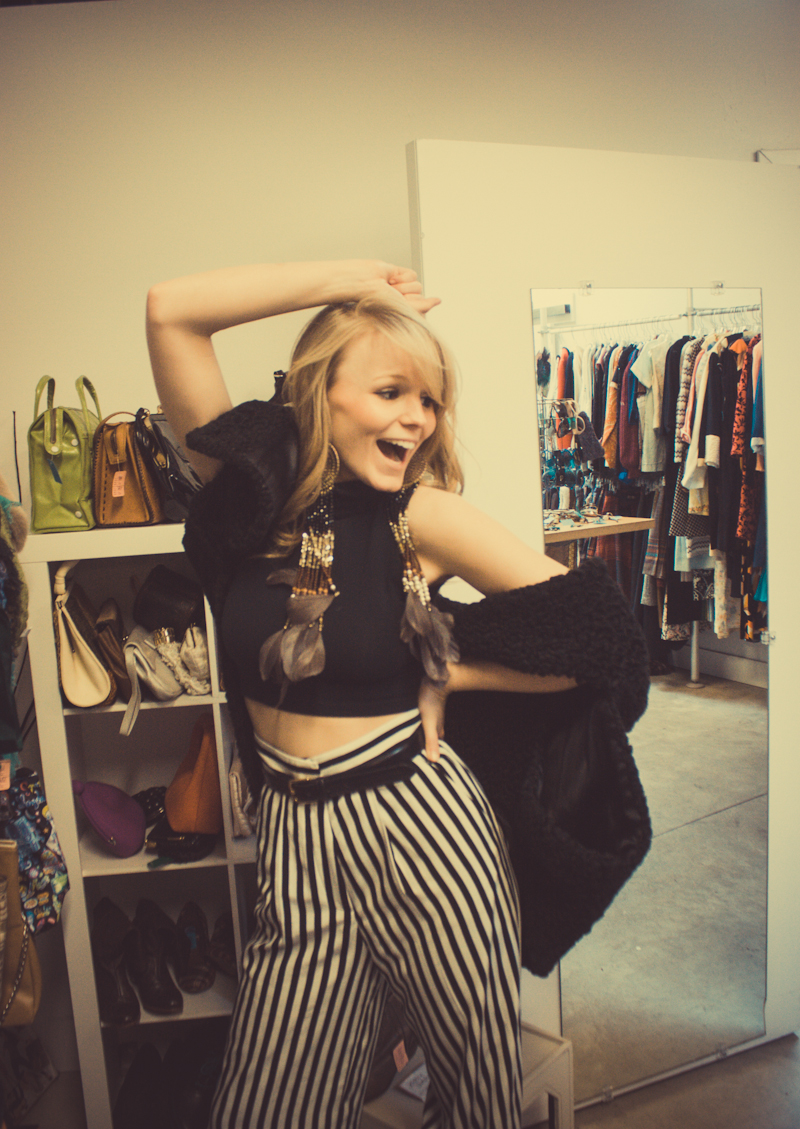 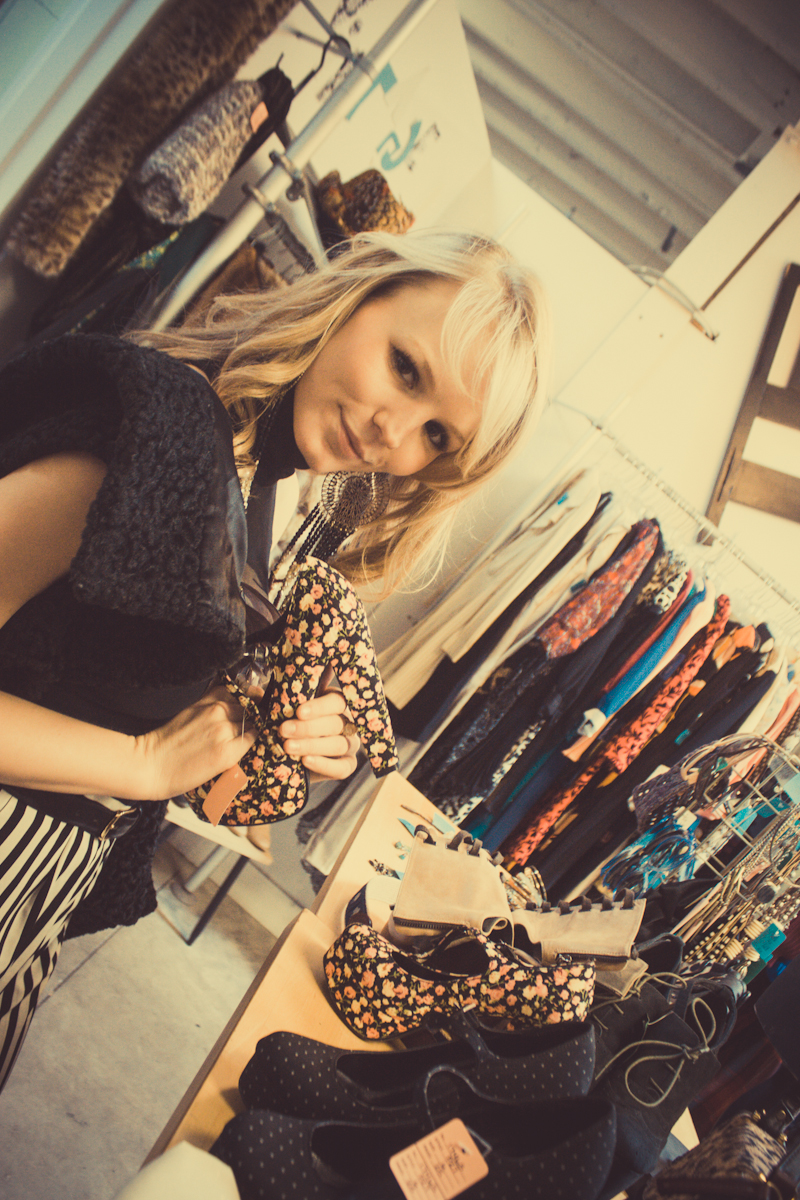 A coffee date with Ann Marie, Shopping with ALEXANDRA.


Madeleine Alexandra Browning strides into Spot Coffee, sporting a magnificent smile, accompanied by a glittering burst of sunshine. It's hard to tell which illuminates the café more, and everyone there seems enraptured by this whimsical blonde. You can practically hear the thought aloud - Who's that girl?
To answer the question, Browning, at a mere 20 years old, is a model, fashion blogger, jewelry designer, and photographer. She has lived all over the globe, thanks to her father's job at an oil company, and in the meantime has become as cultured and chic as any magazine editor.  Now, she lives in Hamburg with her mom, while traveling to see her brother in LA, her father in Egypt, and boyfriend in Arizona.
The budding entrepreneur runs her color-saturated site, AlexandraFashionBlog.com, and is poised to launch her own online store with her jewelry and a collection of vintage clothing.
"I started making my jewelry 8 months ago and never had any lessons," says Browning, munching on a graham cracker square. "I definitely want to be an entrepreneur; my dream is to have my own company."
Her quartz and crystal wire-wrapped rings reflect her international upbringing and multitude of influences. They sold well at last summer's Clutter flea markets and on Etsy, so it's time for Alexandra Fashion to grow and evolve.
Born and raised in Houston, Texas until age 9, Browning's family relocated first to Trinidad, then Malaysia, then India, and back to Malaysia for high school graduation. Next, Browning set off for Chicago to study dance.
"Coming back to America and having to adjust to American life has been really different," Browning says.  "I'm taking a year off to see what I want to do. I wanted to go to school for something I can make a business out of, and it took me a while to figure out that I wanted to go to school for fashion."
She is waiting to hear back from FIDM [Fashion Institute of Design and Merchandising, LA], where she wants to study apparel industry management. Also, you will see Browning on the March cover of Buffalo Spree and in their Spring fashion spread.
"I love photography and anything having to do with sharing what I do and my art," Browning says.
Now as she strolls down Elmwood Avenue in lace-up heeled boots, vintage lambswool stole, cropped sleeveless top and voluminous striped trousers picked up from the H&M in Egypt, the plan is to go to Second Chic, a consignment shop (810 Elmwood).  Browning greets Kasey, who is working at the shop, like an old friend. We all begin taking photos and talking about fashion designers with gusto.
"I soak in the environments I'm in like a chameleon," Browning says while admiring some floppy hats. "I take it all in. When I do eventually have a brand, it will be really eclectic and ethnic. So I guess it's just about connecting with people."
Browning finds inspiration through fashion designers and bloggers; at the moment, she loves Ralph Lauren and Marc Jacobs.
"I like designers but I also really like vintage, thrift shops, and mixing expensive pieces and cheap pieces," she declares. "You don't have to spend a lot of money to make an outfit look good. You can buy an inexpensive outfit and make it look awesome by re-purposing it."

After browsing Second Chic for a while, Browning decides to purchase a green sweater dress emblazoned with sequin pool balls and a cheery, sunshine- yellow coat. We talk about maybe trying to organize a charity bake sale at a neighborhood billiards hall, wearing the aforementioned purchase.
"You manifest your dreams - that's how you get what you desire," Browning says of her inspiration process. " Go with your vision. Don't get too caught up in what's going to happen. I make sure I stay in the moment, in the second... if we get too ahead of ourselves, it creates a lot of stress! You're always  taking leaps of faith, so I say go with what feels good, go with your gut, and take that leap of faith,  you know?"
And with that, Madeleine Alexandra Browning walks down the avenue, ready to bring her positive personality to more Buffalonians. 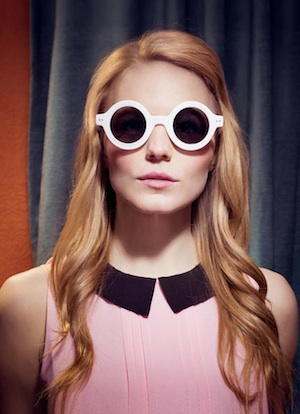 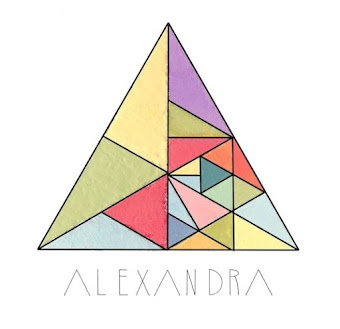 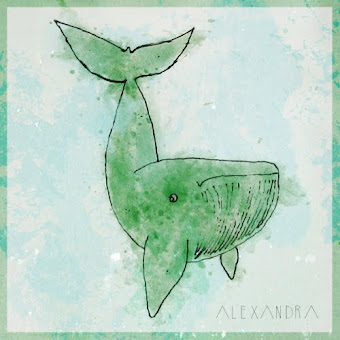